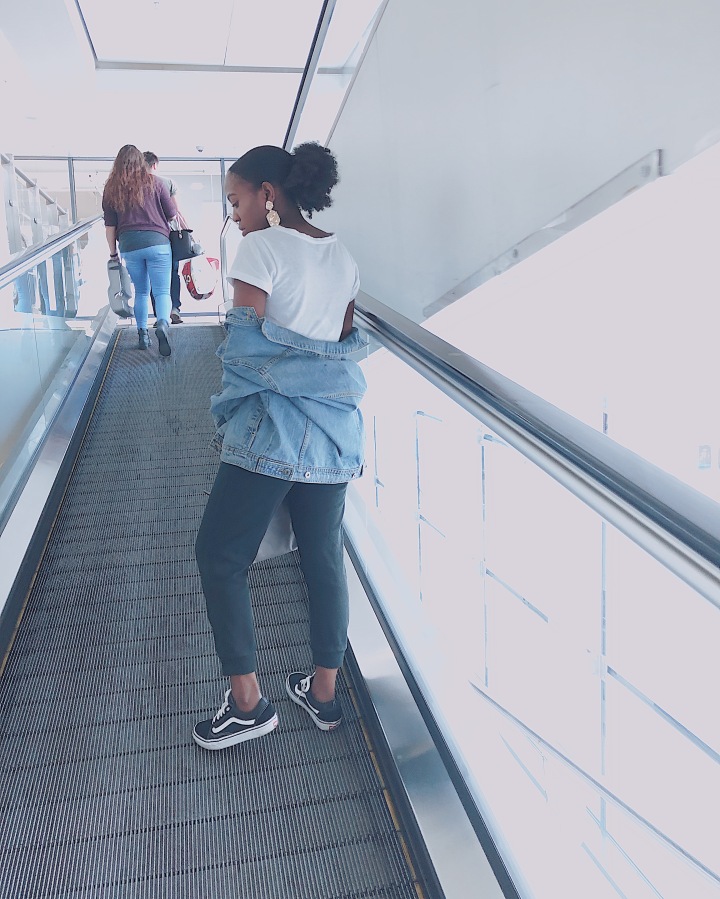 Hello my lovelies, Hope you are well? As an individual I know you have been told ‘No’ several times in your life; from your parents, job hunting, asking for favors, etc.

And as a fellow person like yourself who has been on the receiving end of this same word too, I know it can be brutal to take in and it makes you feel awful. I don’t know about you but some people feel like saying ‘Yes’ to try and contract this sort of energy is going to make up for that but in reality, it stresses you out and stretch you thin. However, before you say No to a task you first need to ask yourself a few questions;

This three questions will help make your decision easier even though you will feel awkward or guilty after you anticipate how the person will react to your response. But be prepared for the backlash if they are family or friends. Some people out of FOMO (Fear-of -missing-out)  will eventually say Yes but here are a few benefits of saying NO.

Power to be in control of your time

By saying no to a task definitely gives you total control of your own time and take the power off the person giving you the task proving that you are not a pushover or a people-pleasing person and that can gain you respect.

Time to do whatever you want

You saying no give creates time to do other things or to just chill out in the comfort of your home; ain’t nothing wrong with that though.

Although, doing this for the first time will be hard but in the long run you start to build your confidence and people around you start to see that you are not a pushover.

On a real note too much No can isolate you and create a negative persona so you want to be careful too not lose connection with people who can help you in the future or lose the opportunity in the future. Finding a balance between yes and no is the key which can only exist if you see the positive and the negative sides before saying No an also another way is to check with your gut as that will never fail you.

FYI: I have a YouTube Channel now and if you want to check me out click here

28 thoughts on “Saying No can be a good thing”

M E ➰ it’s Friday and I am looking forward to the weekend. Got a new YouTube video up today and is all about the Chanel La Mousse Crème to Foam Cleanser… Guess how much it cost in the comments?
🦋💙🐟🔵Wedding guest outfit Inspo
W H I T E ➰ When that camera go, “Pop, pop, pop, pop, pop”
@bicestervillage_dkny Wednesday’s edit .. Which item is your fave?
B E E S ➰ Drinkin’ my water, mindin’ my biz
Ice 🧊 Coffee only pls
Quick and easy everyday lip combo for my gorgeous brown & dark skin babes.
Moments 🌸🌺🌼🪷
Neutral Outfit Idea 💡 - Brown and beige

My name is Fisayo, and my blog name is Měilì Fisayo. Měilì means beautiful in Chinese. Back to me I was born in Lagos, Nigeria, and left for the UK at the age of 16. On this corner, we are talking all things fashion, beauty, and lifestyle and this will be based on things I want you to try a maybe explore as well and also with a hint of inspirational/motivational talks which are on Fisayo Speaks.