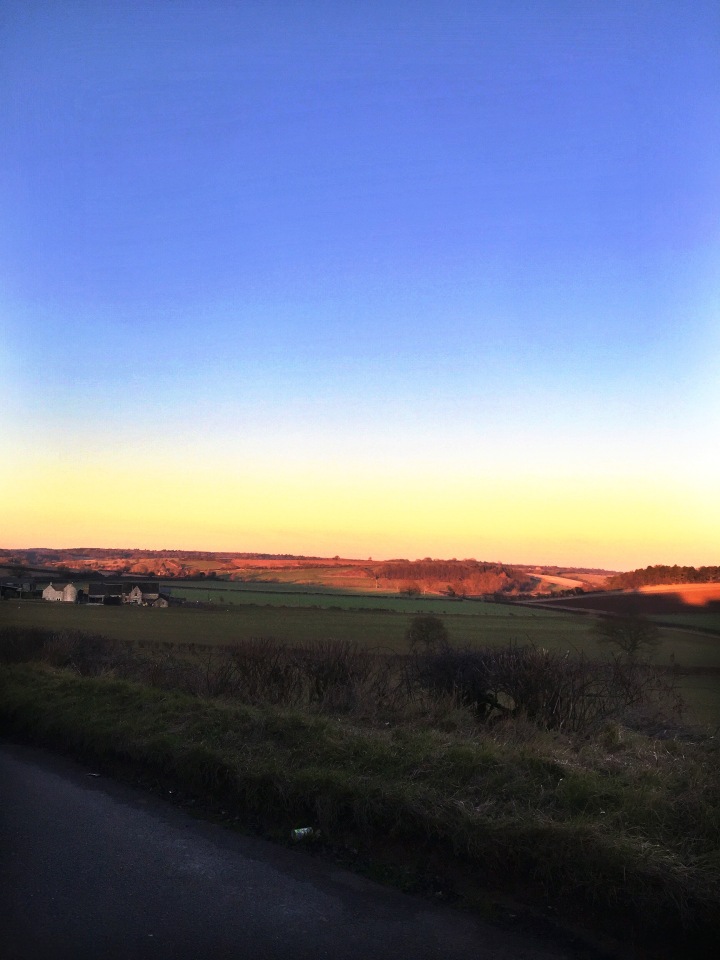 Hello Lovelies, hope you are having a good weekend so far :).

Have you ever wondered what a countryside in the UK looks and feels like? Well look no further and keep reading. I live in Bicester which most people will call a countryside and I have lived here over a year now but I wanted to still have a feel of a deep countryside so I decided to take a trip to Cotswold.

The first town I went to was Burford a medieval town in the Cotswold hills. As I drove into the town down the hill which is their high street, found a place to park my car which of course is free and walk around and back to the high street.

The houses were beautiful and the atmosphere was so calm which I expect; the high street is so different from the usual and don’t expect to find your traditional typical store. The only grocery shop that I was familiar with was Co-operative and I saw different thing’s like people selling real fur and woven basket. I walked around the town a little bit as it was a sunny day and went to a cafe to have some tea (Cotswold fruit tea) like a proper Brit and I will tell you it wasnt cheap as I paid £2.95 for a freaking tea lol.

I later drove around just to see the area of outstanding natural beauty of Cotswold which is basically the landscape which I can testify to that it is beautiful and I had to stop and park a few times just to soak it in. If you have seen Ed Sheeran song Castle on the hill video the landscape is kind of similar  ;).

I then drove back to another village called Swinbrook which is about 2 miles east of Burford, and I must say, I only saw like 5 houses in total and each of them were surrounded by acres of land in the middle of nowhere. I drove down to a pub called the swan inn, the reason I went there was because  it is actually very famous such as Downtown Abbey shoot a scene there, David Cameron goes there a lot etc.

The scenery ofcourse is beautiful but the interesting part was that I saw this lady outside the pub drawing the landscape which I though was very special and it kind of made my day as I have never encountered that before.

To round up my day as I was driving home in this tiny road, I saw a peacock, the last time I saw one was when I was like 10 year old so ofcourse, I had to stop my car and look for a while.  I later drove off as I saw a car coming behind me. 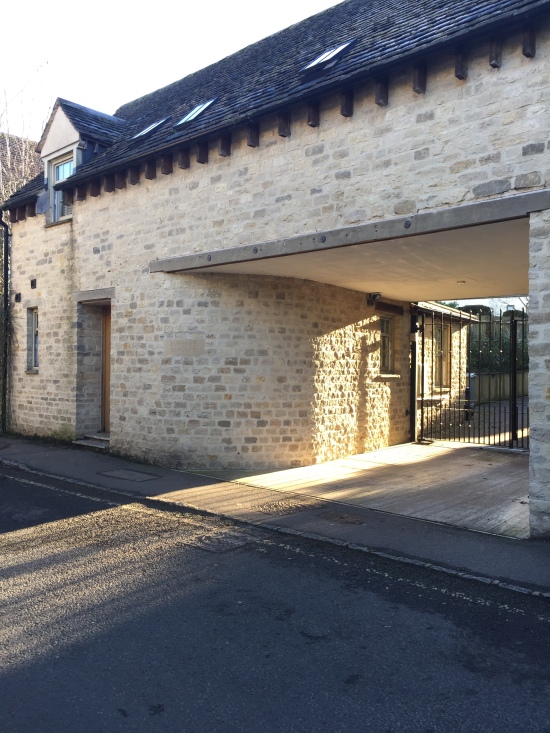 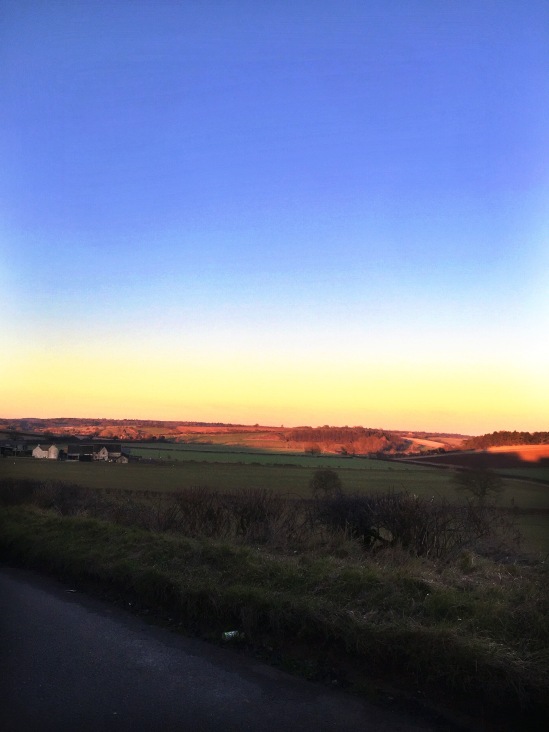 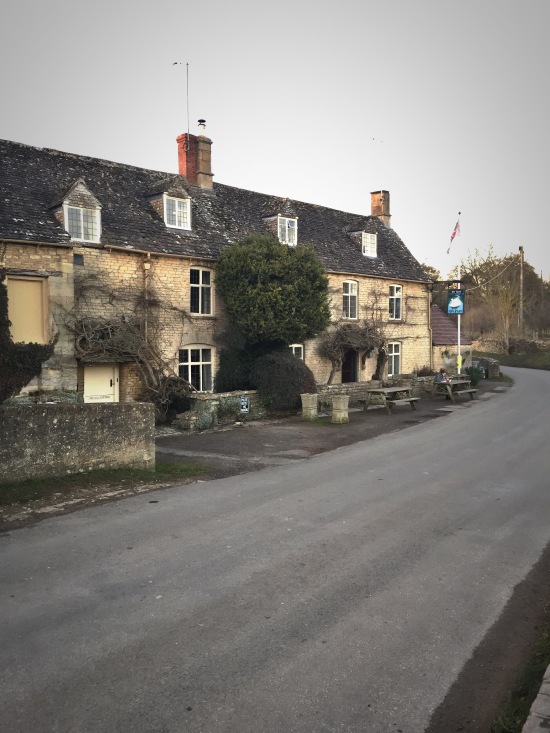 I hope you enjoyed reading this just as I enjoy writing them.

6 thoughts on “The Little Village in Cotswold”

My name is Fisayo, and my blog name is Měilì Fisayo. Měilì means beautiful in Chinese. Back to me I was born in Lagos, Nigeria, and left for the UK at the age of 16. On this corner, we are talking all things fashion, beauty, and lifestyle and this will be based on things I want you to try a maybe explore as well and also with a hint of inspirational/motivational talks which are on Fisayo Speaks.